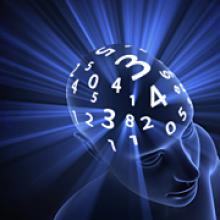 It is said that over 17 million people in the UK are innumerate and the yearly cost to the economy is estimated at £30 billion. This figure is comparable to literacy with only 5 million people being seen as illiterate. Poor numeracy skills have been estimated to cost the government £2.4 billion each year, however the current government has only invest £89 million into the national numeracy crisis. This may seem like a significant chunk of money, but when compared to the £5 billion invested into literacy education this hardly seems proportionate.
The investment figures above suggest that literacy is the nation’s most pressing concern. The table below shows the percentage of adults who have literacy/numeracy skills at level 2 or above (GCSE equivalent of A*-C).
As you can clearly see from the table 57% of the country are literate, however only 22% of the country is numerate. The gap has significantly widen between literacy and numeracy over a course of 8 years. This gap has now made Ofsted place numeracy across the curriculum at the heart of inspections.

Lasting Effects
Problems
Numeracy is often over looked in favour of literacy as teachers and parents in general have more confidence in their own literacy skills. Literacy is seen in many schools as the easier issue to tackle, so instead of developing literacy and numeracy across the curriculum together, schools often start with literacy.
“I can’t do maths” has become a common phrase said by many people. It has turned into a socially acceptable phrase, however it isn’t socially acceptable to say “I can’t read”. As a country we are breading a self-fulfilling prophecy in allowing teachers, parents, students, television shows, and friends to say the words “I can’t do maths” without challenging the belief. We are saying it is okay to be rubbish at maths and allow students and peers to see maths as unimportant.
People often confuse the difference between maths and numeracy. When people talk about not being able to do maths, they often mean the subject specific classroom mathematics of algebra, trigonometry and calculus to name a few. However numeracy is the skills our students need on a daily basis, such as being able to tell the time and establish how long a journey will take or being able to calculate how much medicine to give a young child. It is important to note that being innumerate could have a lasting and damaging effect on another person’s life in the most severe circumstances.
Tackling the problem
Within schools it is imperative the notion of “I can’t do maths” is buried. Staff and students need to move forward and develop their skills together. Numeracy4All has been developed in order to provide teachers with resources and ideas, to help develop numeracy across the curriculum. With the Numeracy4All chain presenting a clear route to help make your school numerate. The Numeracy4All resources are being developed over time and attempt to focus on the key basic numeracy skills students will need to be successful in life. Remember adding numeracy into your lesson should not take away from learning, it should enhance the learning. Numeracy Resources
Twitter sensation @ASTsupportAAli, @FKRitson and myself ( @missbsresources ) have also created a numeracy/literacy across the curriculum challenge of who can design the best cross curricula display involving either numeracy or literacy. To get involved just take a photo and copy it into the padlet. Entries close on the 17th December 2014.
http://cheneyagilitytoolkit.blogspot.co.uk/2014/11/numeracy-v-literacy.html
All statistical figures for this blog were sourced from @Nat_Numeracy
http://www.nationalnumeracy.org.uk/resources

People in this conversation

New Year Reflections  I often get asked how I do it, go to all these conferences and events, create and share resources and be a full ti... Blog

Marking and Feedback Journey I launched the DIRT Resources at midnight last night, to celebrate the first birthday of my site. It has been a 3 year p... Blog 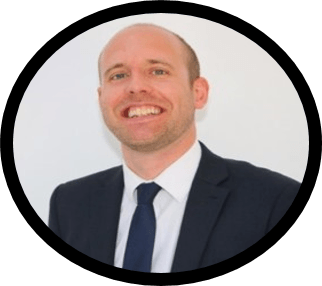 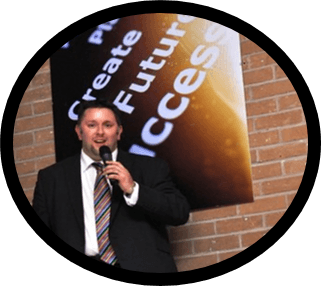 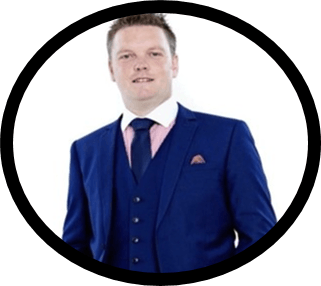